We have just released version 1.2.0 of Heaptrack, the fast heap memory profiler for C++/Linux applications.

A bit of Background 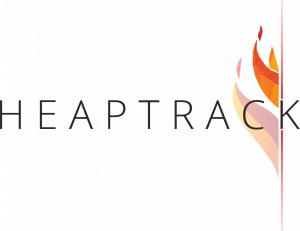 The Heaptrack fast heap memory profiler allows you to track all heap memory allocations at run-time. Afterwards, you can use the accompanying GUI tool to find optimization opportunities in your code by analyzing the recorded profiling data.

If you’d like to read a bit more about Heaptrack, you can do so here.

Additionally, due to some minor tweaks to the graphical analysis tool, it is more efficient to use. You’ll find that the performance of the analysis step is slightly improved too.

Finally, an important bug in the data-diffing algorithm is fixed, which should make that feature more useful again.

You can find a list of the commits that went into this release here. 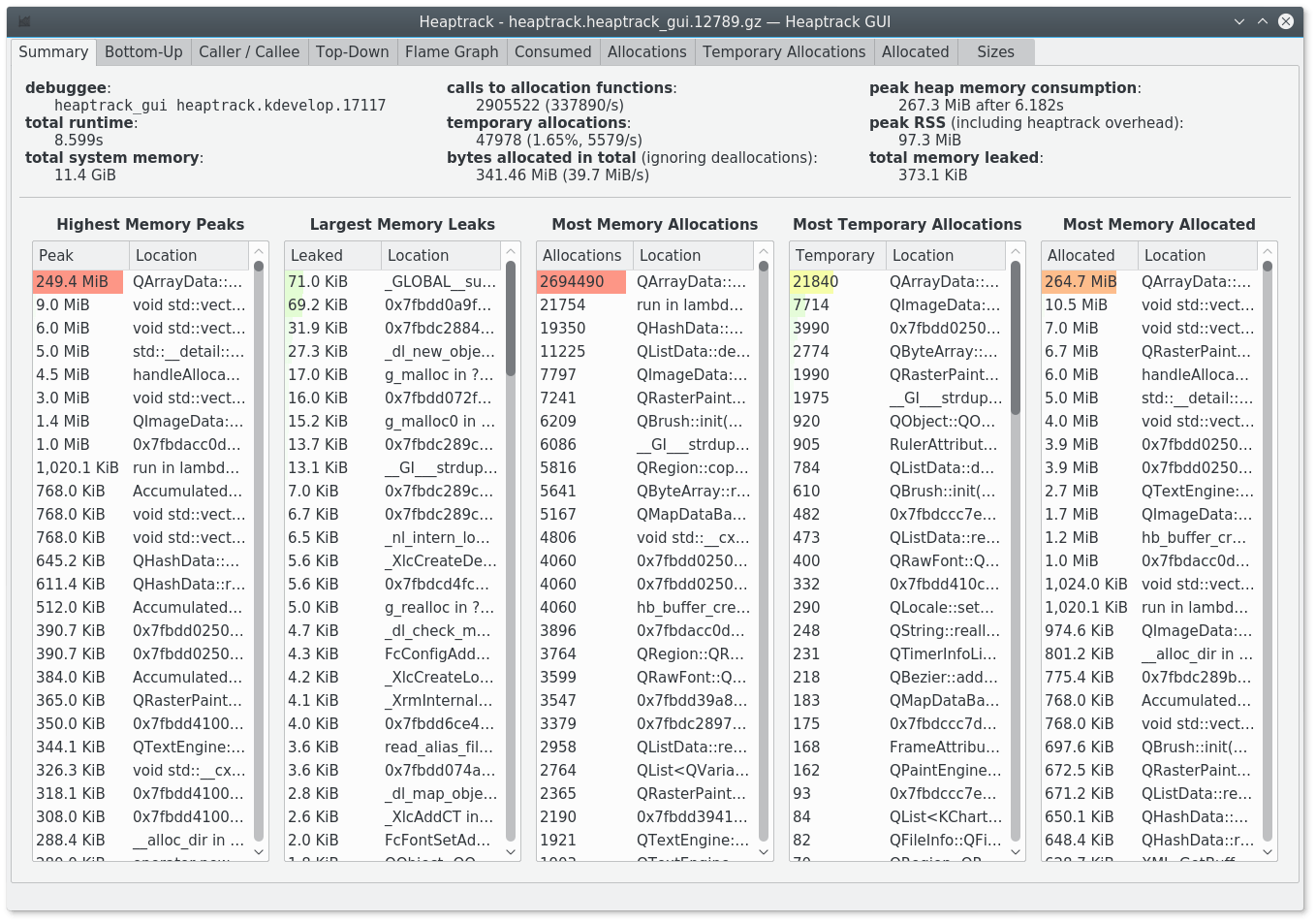 How to get it?

You can download sources for Heaptrack from the KDE mirrors. Alternatively, wait for your distribution to pick up this release and then it will provide a binary package for you to install.

If you need help with using Heaptrack, or with performance tooling in general, do note that we also offer a training course on debugging and profiling Qt applications. KDAB also offers on-site workshops and mentoring to aid you in optimizing your C++ application performance. I’ll gladly teach you how to use Heaptrack effectively!

Milian Wolff created the Massif-Visualizer, heaptrack and hotspot tools now used widely to improve C++ and Qt applications performance. The co-maintainer of the KDevelop IDE, in 2015 he won the KDE Akademy Award for ongoing work in that. Milian has a Masters Degree in Physics and lives in Berlin. He is fluent in English and German.
Leave a Reply Cancel reply